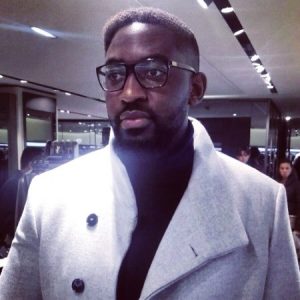 A graduate from Sciences Po Paris, Mbayi Mukendi is currently KLJ TV’s director of external relations, a Franco-Congolese television channel focusing on education, culture and science. He is also director of Tshivuma Consulting, a company for which he manages press and public relations in Europe and Africa, as well as the communication and digital marketing strategy. In the past, he has been a junior consultant in charge of the opening and development of the African market for Kiendaum Executive Consultants as well as officer in charge of innovative digital tools meant to develop participatory democracy for the company FING. Mbayi Mukendi has also been a young European deputy and wants to participate in building a world in which people are united rather than divided.