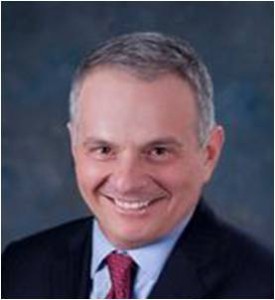 Kenneth R. Weinstein is President and Chief Executive Officer of the Hudson Institute. He joined the Institute in 1991, and was appointed CEO in June 2005. He was named President and CEO in March 2011. Kenneth R. Weinstein has written widely on international affairs for leading publications in the United States, Europe, and Asia. He is a member of the Broadcasting Board of Governors, the oversight body for U.S. government civilian international media. He previously served on the National Humanities council, the governing body of the National Endowment for the Humanities. He has been a member of numerous non-governmental commissions and task forces on foreign and defense policy, and serves on the boards of non-profit organizations in the U.S. and Europe. Kenneth R. Weinstein graduated from The University of Chicago (B.A. in General Studies in the Humanities), the Paris Institute of Political Science (D.E.A. in Soviet and Eastern European Studies), and Harvard University (Ph.D. in Political Science).